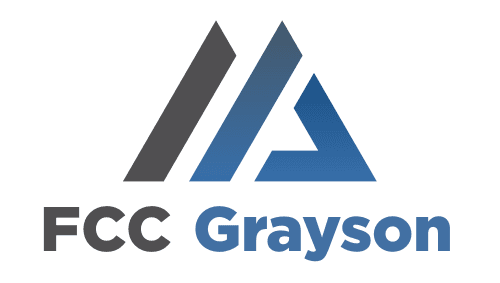 The 10 plagues of Egypt were acts of divine justice by God against the oppressors of His people. They demonstrated the power of the one, true God and exposed the gods that the Egyptians worshiped as false. Each plague corresponded to particular Egyptian gods and served to prove— both to the Egyptians and the Israelites—who the true Sovereign Ruler was. 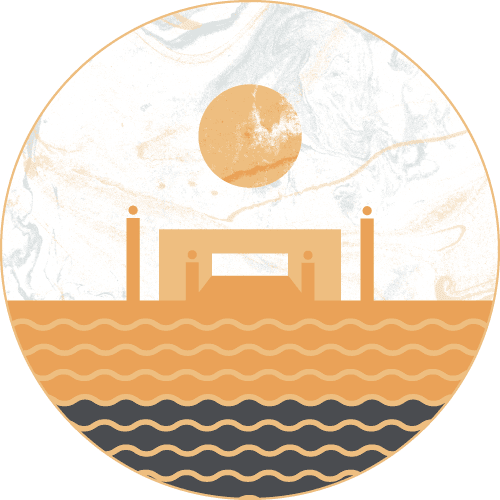 Apis, Isis, Khnum and Osiris, gods of the Nile

It killed all the fish and made the water unusable, devastating the economy 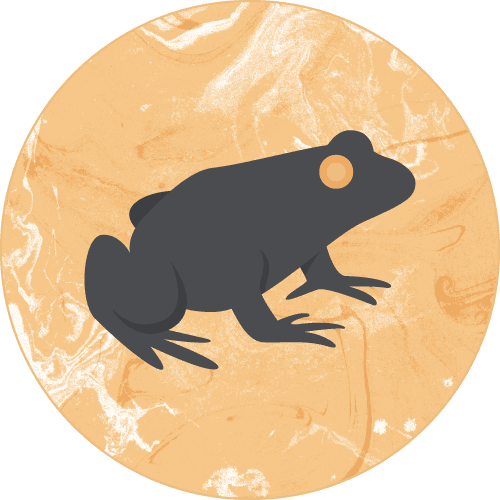 Frogs invaded all the homes and later died. The Egyptians believed frogs to be sacred. 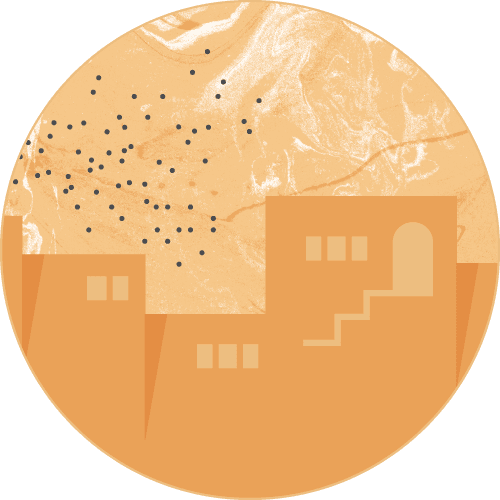 Set, god of the desert

The dust of the desert turned to gnats and swarmed over everything—the first plague that the Egyptian sorcerers couldn’t duplicate. 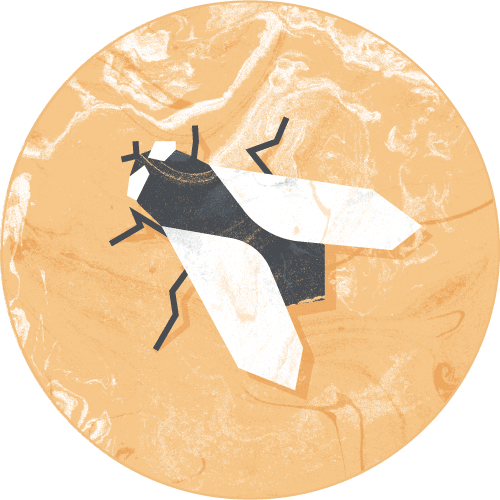 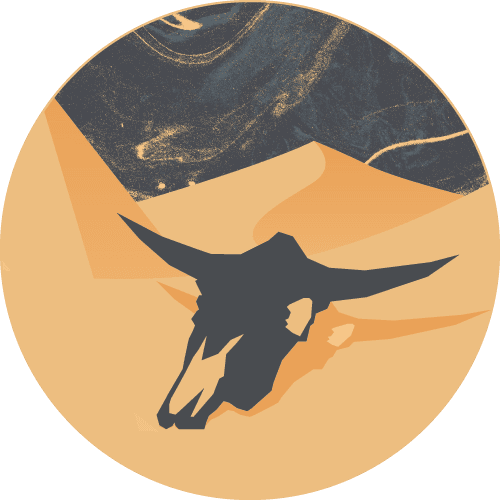 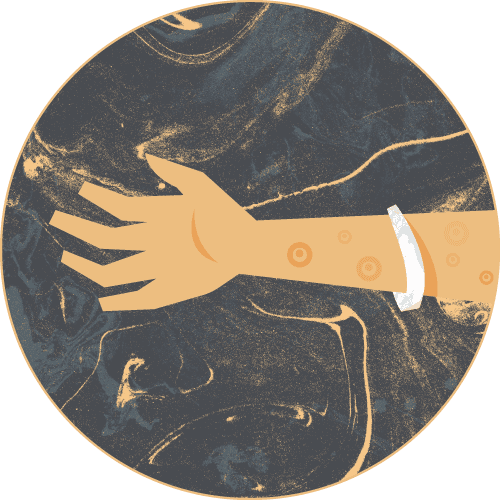 Sekhmet, Sunu and Isis, gods over health and disease

Boils covered the bodies of the Egyptians and kept the sorcerers away from the royal court. 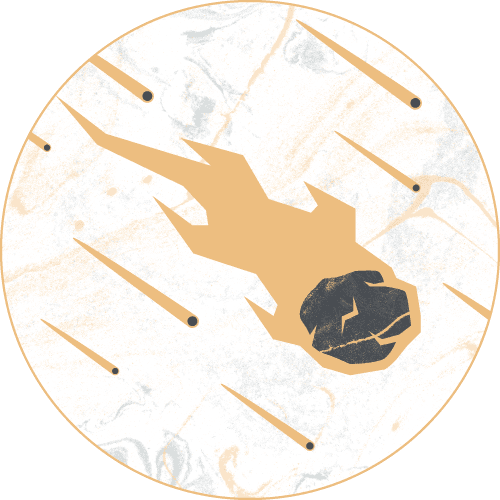 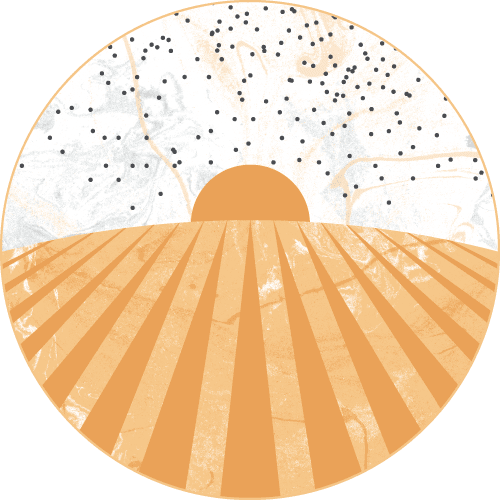 The locusts devoured the Egyptian crops, preventing a harvest for that year. 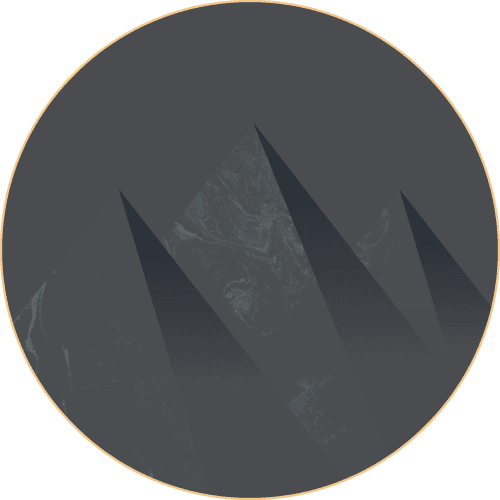 Re, god of the sun, also symbolic of Pharaoh himself

Darkness covered Egypt for three days, but the Israelite homes still had light. 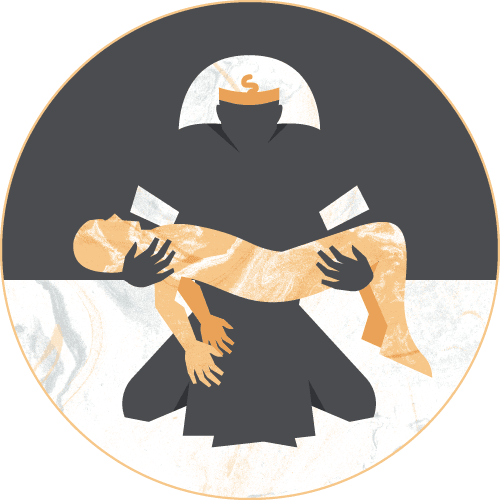 Death of the Egyptian firstborn sons

Isis, the protector of children, and also served as judgment on Pharaoh himself

The angel of God killed the firstborn sons of the Egyptians but passed over the homes of the Israelites. 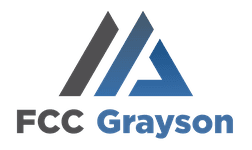